I’m a writer, comedian, podcaster, video editor, animator, digital producer, woodworker, trophy son and a recovering employee. I have put a lot of crap on the Internet.

Scroll down for my various projects

Buy yourself a piece of wood (coming soon)

Listen to my perfect podcast

Learn more about me 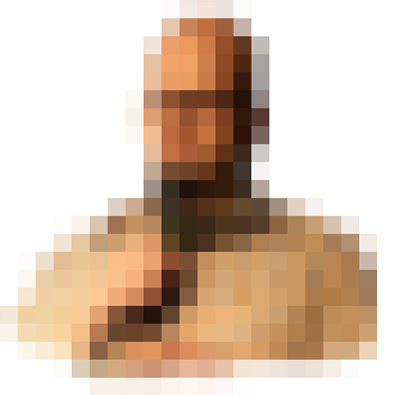 Bum Rush Industries is a wood- and videoworking project in which I’m converting an apartment balcony into a woodworking shop and business, from which I make various items—including the flagship product, The Bum Rush—out of found furniture and construction lumber.

a hilarious podcast about nothing funny 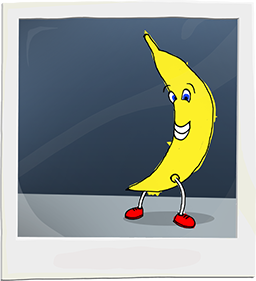 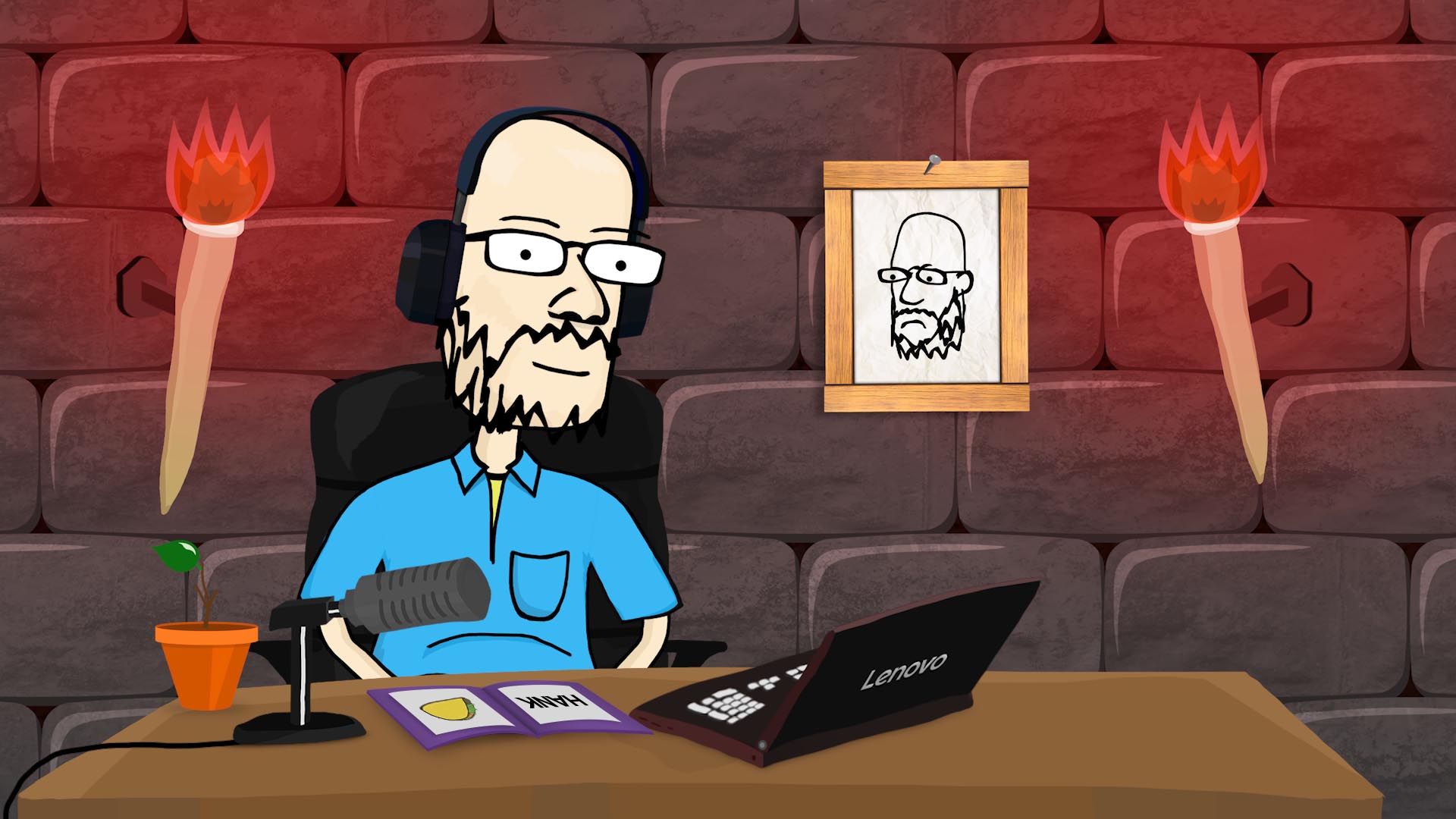 Winners and Losers started in 2010. Its early years center on the Chicago stand up scene but it has evolved into a show about news, culture and my hair as well as conversations with fun, interesting people. "Perfect Union" is the politics wing, featuring my spicy takes on the latest horrors and seeks to upend the myths behind America. Having followed politics since I was a weird teen and working in online media, plus an endless well of delusional confidence, I'm more than qualified to spew opinions into a microphone.

On Twitch, I do woodworking, gaming, art streams and live-rambling. 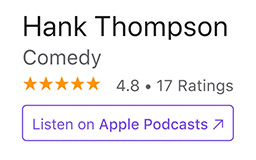 From humble origins as a comedian's gaming channel, SuckProfessor's 1000+ videos are how I leveled up video editing and taught myself motion graphics and animation. In addition to explainers, lets plays and trailer breakdowns, it grew to include coverage of shows and movies, swelling to over 7K subscribers with a modest patreon community, thanks to our hit format, The Shot-by-Shot breakdown.

We still do occasional podcasts and game videos to stay connected with our lovely audience.

I animated a 10-part series of shorts based on the popular web-comic Blair, created by the comedian Mo Welch, now being made into a series for HBO.

I created deep sea science, travel maps and other animations for a docu-series exploring Global Warming and its effects in the arctic circle.

Given photos of pencil drawings, I animated and contributed art to the band Ringout!'s official video for the song "Fer-De-Lance." It's fun!

You messed with the wrong hairspray-wielding bald man, virus!

Granted to companies and organizations doing the most to f**k Mother Earth, the Motherf*cker Awards needed some cool videos. I obliged.

Filmed in a single afternoon, Brothers is the world's most adorable horror film. It's an older brother's worst nightmare comes true. (under 3min)

long may they simmer

Who is this guy? 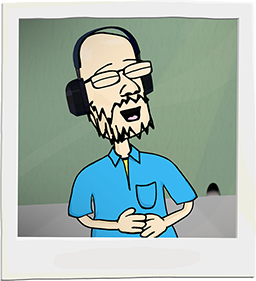 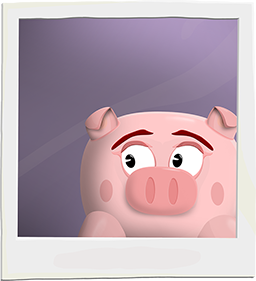 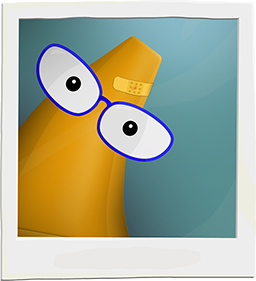 Since the moment I first uttered nonsense into a microphone at a stand up open mic in 2009, I've had an ongoing friendship with humiliating failure.

Soon I was performing several nights a week, becoming part of the vibrant, drunk Chicago comedy scene, in full pursuit of my dream of being a loudmouth know-it-all.

In addition to joke-telling, I took up video editing, making shorts, producing & hosting comedy shows and podcasting before selling everything I owned including my aquarium business to move to Los Angeles in 2013 for a job producing and directing comedy for The Young Turks. My role expanded to YouTube publishing, earning two professional YouTube certifications. (yes, they have those) As part of The Jimmy Dore Show in 2016, my arsenal of digital production skills continued to grow.

Starting YouTube channels, writing and performing, editing and animating, avoiding the sun—I sought outlets for my creative energy. In 2018, I went to work full-time again for The Young Turks as a video editor, helped with lizard care and occasionally appeared on camera.

2020 and 2021 brought new challenges (being laid off, a plague, the sun) but I've continued to do freelance professional editing and develop ideas, including Bum Rush Industries as a way to live my principles and apply my filmmaking skills to a passion for woodworking, with the intention of building a successful business that empowers me to achieve my dream of getting out of Los Angeles. 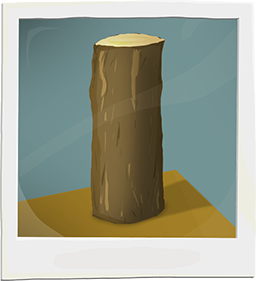 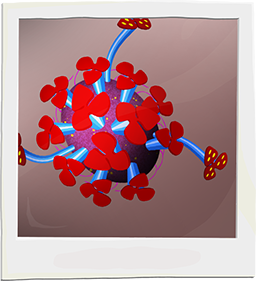 Thank you! Your message has been sent. Now the waiting begins...
Uh oh! Something went wrong while submitting the form.
Home Twitter Instagram